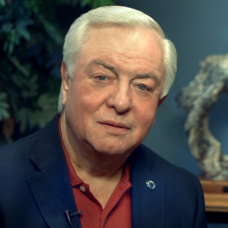 Chairman of the Acellus Research Center

According to his mentor Bill Lear, Roger Billings sees tomorrow better than most. Among his many notable innovations are some exceptional firsts: Billings began his remarkable career when, as a senior in high school, he invented the first hydrogen car. He went on to convert the first bus, tractor, and an entire home to run on hydrogen. Later, to make hydrogen more economically viable as a fuel alternative, he created the highly efficient fuel cell car. This groundbreaking technology has paved the way for the fuel cell vehicle industry that is rapidly emerging today.